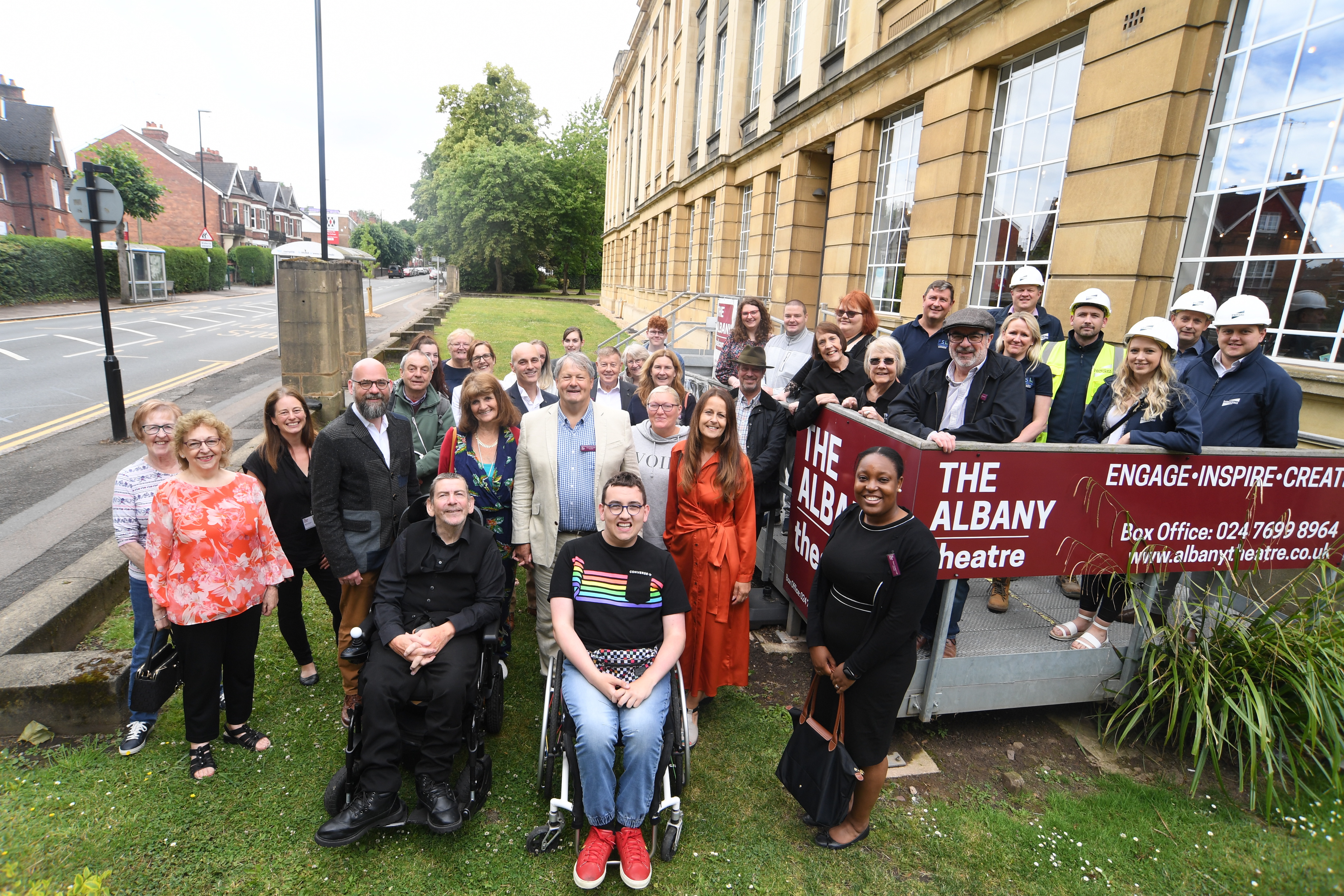 Culture in Coventry is fit for the national limelight

Advent is no stranger to achieving national coverage for its clients. That said, it was particularly pleasing to see the Albany Theatre in the national trade spotlight this month.

A £3 million development project is underway at the Albany to improve its audience and hospitality offering while allowing it to expand its community outreach programmes. The news has been featured in The Stage as well as BBC Online, Arts Professional, local news and regional business titles.

It is a significant gain for the city’s arts industry at both professional and grassroots levels, and a statement of intent that, after May’s City of Culture finale, professionals working in arts and culture in the city are still delivering – not an encore, but a second act, and we are thrilled to be playing our part.

Advent are a multi-award winning agency who’ve built an envied reputation as a provider of news driven PR to a range of industry sectors
I have worked with Advent for more than five years and know that it has a very good reputation for the way it looks after clients, achieves results and would have no hesitation whatsoever in recommending them.